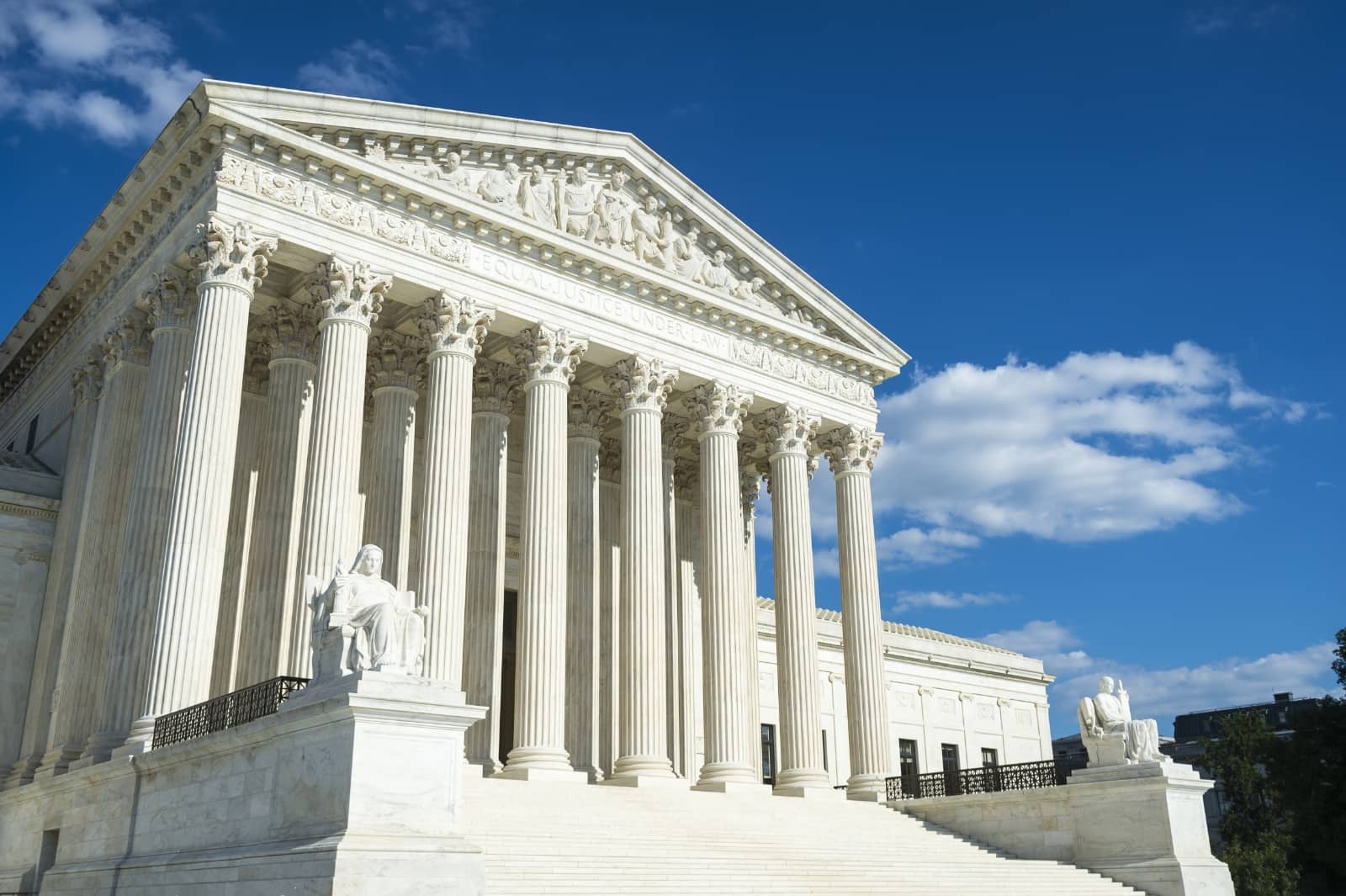 In the last decade, the commission has forced companies to pay a combined $11.2 billion to aggrieved consumers in cases of violations of Section 5 of the Federal Trade Commission Act. But in AMG Capital Management v. FTC, the court said Section 5 "does not authorize the Commission to seek, or a court to award, equitable monetary relief such as restitution or disgorgement."

That's a big hammer to bring down because the Federal Trade Commission is the de facto privacy enforcer in the U.S. The agency often enforces privacy and data protection cases under its Section 5 mandate to protect consumers from unfair or deceptive practices. You might remember its $5 billion settlement with Facebook in 2019 or its $170 million settlement with Google and YouTube in the same year. The U.S. still doesn't have a privacy law, and the FTC is an important deterrent to companies' bad behavior. No one wants an FTC fine. But if the agency no longer has the power to punish companies where it hurts them, would they start behaving as if there's no proverbial cop on the beat?

"I don't think so," said Gabe Maldoff, an attorney at Covington & Burling. "Truthfully, the FTC's monetary damages, except in repeat violations, have already been fairly limited. Only in the biggest cases are they really settling for big dollar sums."

But fines aren't the only deterrent for companies, Maldoff said. An FTC investigation itself "can be a really painful and costly process, and inviting that scrutiny of a regulator is risky. You never know what else might be uncovered."

Maldoff agrees with Brookman that defendants will have more leverage in negotiations and that the ruling hobbles the FTC a bit. "The FTC had one of their legs kicked in. And it was the stronger one," Maldoff quips.

In plain speak, the agency can't collect money. Still, it can make defendants change their practices in ways that would ultimately benefit consumers.

While the Supreme Court said the FTC can't keep collecting monetary relief under the shortcut its used for the last several years, there is a mechanism allowing it to pursue cash settlements.

Section 19 of the FTC Act allows the commission to go after monies but requires it first to file an order telling the defendant to "cease-and-desist" its illegal practices. Then, the order has to go through several rounds of reviews both internally and with the United States Court of Appeals. It's a heavy and time-consuming process and not an ideal alternative.

The inevitable question anytime there's shake-up news in Privacyland is whether Congress will finally get its act together and pass a comprehensive federal privacy law. Sen. Maria Cantwell, D-Wash., tweeted that protecting consumers and compensating them for harms done is a "paramount duty of the FTC. We're working to move legislation immediately to make sure this authority is properly protected."

FTC Acting Chairwoman Rebbeca Kelly Slaughter said in an issued statement that the Supreme Court "ruled in favor of scam artists and dishonest corporations, leaving average Americans to pay for illegal behavior." She said the court's ruling has "deprived the FTC of the strongest tool we had to help consumers when they need it most." She called on Congress to act to restore what has been taken.

Brookman said there could be legislative changes but won't go so far as to say that'll come in the form of a federal privacy bill. There's already movement on the FTC, however. Democrats from the House Energy and Commerce Committee have released a bill last week aiming to "cement the FTC's ability to retrieve money for victims of fraud and scams," Politico reported.

"Obviously, Congress doesn't have a great track record in recent years for finding common ground and moving substantive legislation, but narrow FTC reform could be something they could pull off," he said, noting that FTC oversight hearings in recent years have demonstrated bipartisan agreement that the agency needs more resources and powers.

Maldoff said he sees change coming, partly because the FTC has long had to be creative in finding ways to bring cases even before it lost one of its important powers.

"There's obviously a need here that the FTC was meeting in a haphazard kind of way, and by foreclosing the shortcut, I think there is more pressure on Congress to do something to help the FTC achieve its mission."

Both the U.S. House and Senate will discuss just that at hearings next week. Until then, it's anyone's guess what the future of consumer protection looks like here in the states. 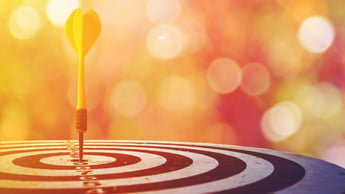 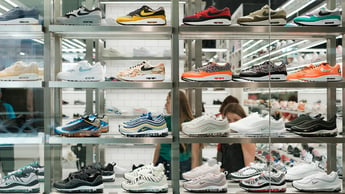 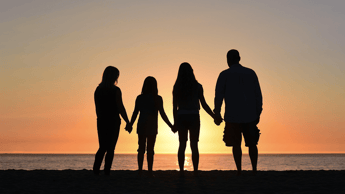