Who is Estelle Griswold? 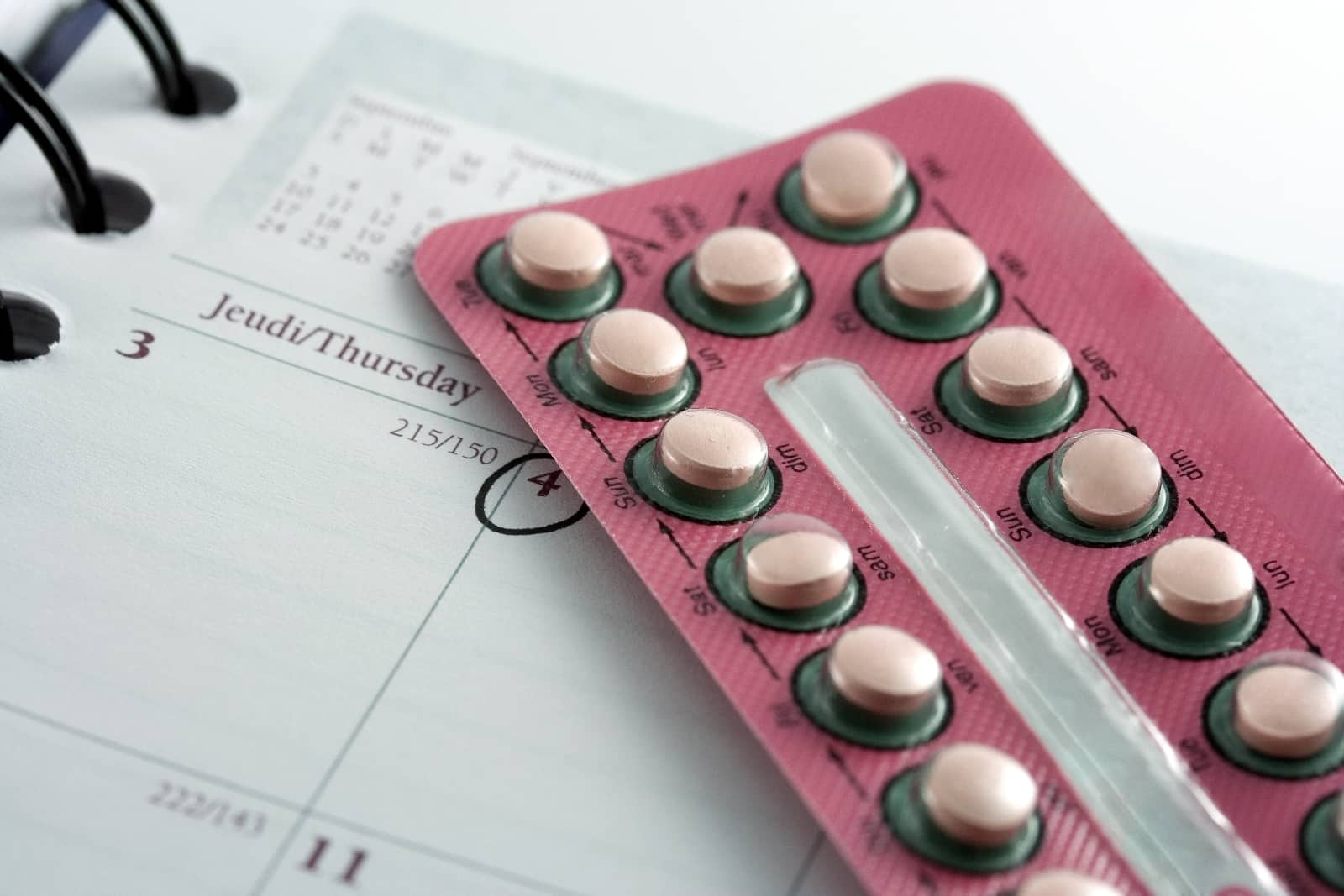 When you think of landmark Supreme Court cases that championed women’s reproductive rights, Roe v. Wade is probably the first to come to mind. But there’s another that made history: Griswold v. Connecticut. In fact, without the Griswold case, Roe v. Wade may have had a different outcome.

In 1960s Connecticut, laws that remained unchanged from the early 1800s forbid married couples from procuring birth control. The law said, “Any person who uses any drug, medicinal article or instrument for the purpose of preventing conception shall be fined not less than fifty dollars or imprisoned not less than sixty days nor more than one year or be both fined and imprisoned.” It promised the same for anyone who assisted a person aiming to acquire birth control.

Despite the threat, Estelle Griswold worked as executive director of a Planned Parenthood in New Haven. She partnered with a doctor to help women access birth control. Subsequently, authorities fined her and her partner $100. But that was a calculated risk. As The Oyez Project reports, “Their plan was to use the clinic to challenge the constitutionality of the statute … before the Supreme Court.”

Griswold and her partner, C. Lee Buxton, appealed the fine. After several courts affirmed the judgment, in the end, the Supreme Court decided the statute violated the right to privacy within a marriage. Though that’s not explicitly written in the Constitution, the court said that right is inherent in the First, Third, Fourth, Fifth and Ninth Amendments.

Basically, the Bill of Rights guarantees “zones of privacy,” and marriage is one of those zones, the court found.

While the case is taught in law school and indeed designated a “landmark” case, Griswold’s name is more tied to the film Family Vacation than the woman who pioneered women’s reproductive rights. That might say more about Chevy Chase’s pop culture appeal than Griswold, I suppose. But the point is: to judicial precedent, she still matters greatly.

In 2020, during a U.S. Senate confirmation hearing, Sen. Chris Coons (D-Del.) asked then-Supreme Court nominee Amy Coney Barrett whether she thought Roe v. Wade and Griswold v. Connecticut were precedents no justice would overrule. While Barrett dodged the question, the fact that Griswold’s still cited in high-stakes discourse is indicative of Griswold’s significance. And that’s why we’ve named our April 2021 upgrades the “Griswold Release.” 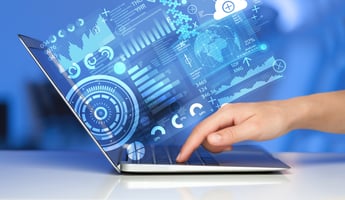 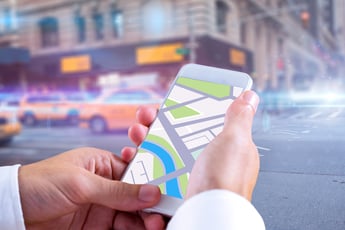